Omega Squad Veigar skin, released in 2017 from the Omega Squad series, which literally turns a bunch of evil energy, which is the original Veigar into a soldier of fortune. In addition to Veigar, this line includes skins such as:
– Omega Squad Fizz
– Omega Squad Teemo
– Omega Squad Tristana
– Omega Squad Twitch
Films about Vietnam inspired the creation of this, so far not numerous, series of developer skins.
The developers, when creating the Omega Squad Veigar decided to move as far as possible from its original version, seriously, almost everything was redone! Now a battle helmet is put on his head, he is armed with a pistol and he has a remote control for calling support from the air. If you were looking for a unique skin on Veigar then this is what you are looking for!
Unique buzz sounds have also been added to the ability that causes air strikes.

How to get Omega Squad Veigar in 2020?
At the moment, the skin is still sold in the in-game store for 1350 Riot Points, and if you were thinking about buying this skin, it’s time to buy, who knows if it will be available tomorrow! If you want to buy an account with Omega Squad Veigar already activated on it and many other skins in our store, where a wide range of accounts with any skins of your choice is presented! Often in the history of online games, it happened that the publisher suddenly removed a particular item from the game, after which its cost increased sharply by hundreds, and sometimes thousands of dollars. Therefore, we advise you not to lose time and as soon as possible to buy the skins you like! In our store you can buy a lol account at great prices, with instant delivery and a lifetime warranty.
Sincerely Yours, SmurfMania.com
Buy LoL Smurf 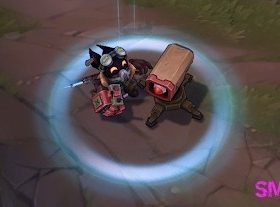 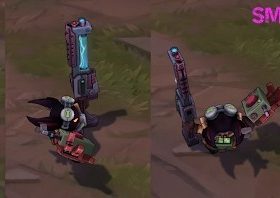 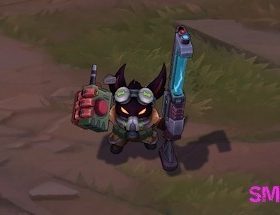